This is the second public demo of Speebot, full of improvements and fixes based on the feedback from the first demo. Below is the complete changelog. 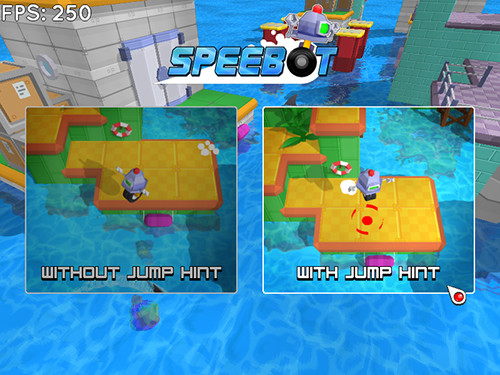 Update: the demo is now out of date! The new demo will be available on Steam.

In related news: all the major features for Speebot are complete, and I'm now in the final testing phase.

Thanks for the support!